View cart “LIFE Magazine February 8, 1937” has been added to your cart. 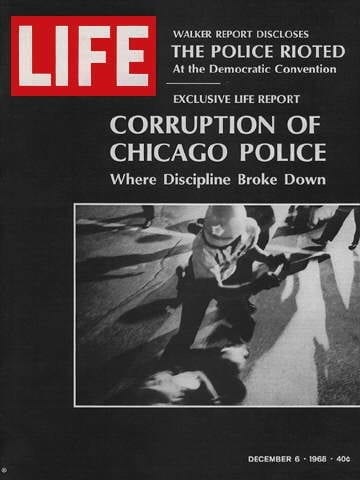