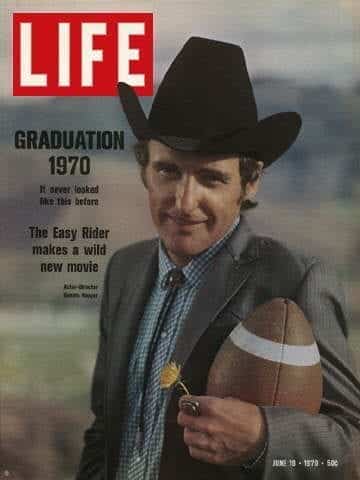 Pg… 32 The Rescue of Robert Finch: President Nixon Lifts His Old Friend Out of HEW and Takes Him Into the White House. By Jack Newcombe

Pg… 48 The Easy Rider in the Andes: Actor–Director Dennis Hopper Goes to Peru to Shoot a Movie and Creates a Scene or Two, All Right. By Brad Darrach

Pg… 28 Departments: The Presidency: "Anybody See 'Patton?'" By Hugh Sidey