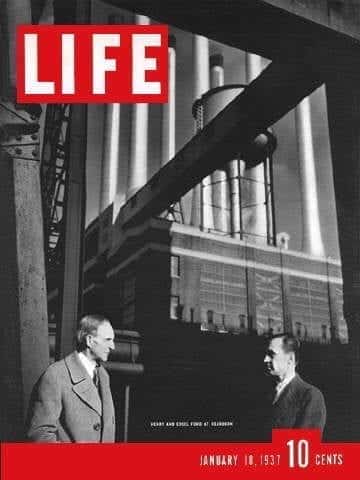 Pg… 36 Science in Atlantic City: Meeting of the American Association for the Advancement of Science

Pg… 50 Movie of the Week: The Good Earth: The MGM story of Wang Lung starring Paul Muni and Luise Rainer

Pg… 61 LIFE Goes to a Party: Launching of a Widemar debutante in Philadelphia with the Stotesbury, Wanamaker, & Dorrance families