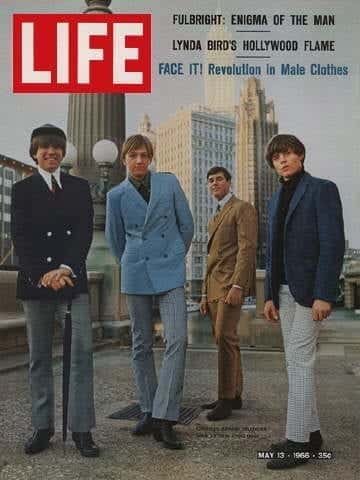 Pg… 27 Opinion and Comment: Letters to the Editors: Shana Alexander is Ill and Her Column, "The Feminine Eye," Does Not Appear this Week

Pg… 40 The Week's News: On the Newsfronts of the World : The Alabama Primary: ––and People and Events Around the Globe

Pg… 46 The Week's News: The Presidency: The Ripening that Comes from Running the Job. By Hugh Sidey

Pg… 82A Revolution in Men's Clothes: Mod Fashions from Britain are Making a Smash in the U.S.

Pg… 92 The Questioning Fulbright: The Roots of Arkansas' Dissenting Senator. By Brock Brower