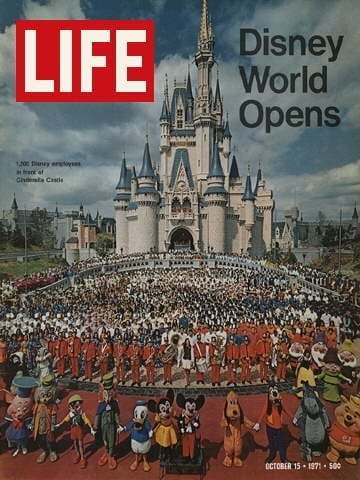 Pg… 26 Young Voters Surge to Enroll in the System: Registration of the Nation's 25 Million New Voters has Reached Bandwagon Proportions, and the Heavy Margin of New Democrats Could Shake Up Politics Across the Nation. Text by Dale Wittner. Photographed by Harry Benson

Pg… 34 Party at Persepolis: The Shah of Iran and His People Get Ready for Their Nation's 2,500th–Birthday Party

Pg… 40 King of the Ramskins: Coach George Allen, Late of the Rams and Now of the Redskins, Brings a Batch of His Former Players with Him and Builds a Winning Team

Pg… 52 The Twelve Great Justices of All Time: A Poll of Scholars Rates the Men Who have Served on the United States Supreme Court

Pg… 60 'I Live at the Edge of a Very Strange Country': A Rare and Revealing Look at the Great Swedish Director, Ingmar Bergman, as He Makes His First Film in English. By Richard Meryman

Pg… 76 Who Painted What?: Schoolchildren from Russia and the U.S. Paint the Same Sorts of Things in Much the Same Way

Pg… 81 Parting Shots: For Joan Crawford, No Wish to be Miss Mushy Mouth

Pg… 81 Parting Shots: An Unusual Experiment in the Brutality of Prison Life