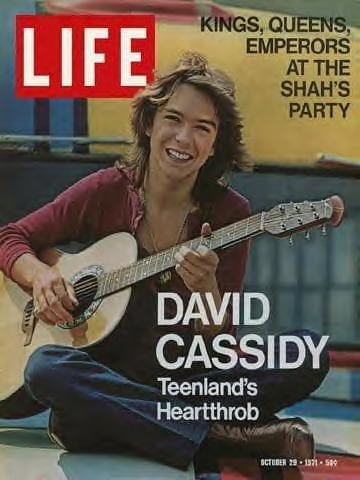 Pg… 22 The Shah's Princely Party: Beside the Ancient Ruins of Persepolis. Iran Celebrates Its 2,500th Birthday with a Sumptuous Bash Attended by Kings, Sheikhs and Some VIP Commoners. "We All Meet at the Club for Lunch," by William A. McWhirter

Pg… 32 Running Back Into the Past: Two Candidates, Two Campaigns, in Boston and Philadelphia. Louise Day Hicks by Robert Brigham. Frank Rizzo by John Pekkanen

Pg… 41 Violent Harvest for Black Militants: The Capture of H. Rap Brown Adds to the Toll of Radical Leaders

Pg… 90 The Modern Master's Birthday. A Commentary by Henry Miller

Pg… 56 The Continuing Trial of Jesse Hill Ford: A Tormented Southern Novelist Kills a Black Man and is Consumed by the Same Demons His Works Deplore. By Marshall Frady

Pg… 20B Eye on the Environment: The Big Action Moves Downtown in Pittsburgh. By Edmund Faltermayer

Pg… 2 Departments: The Presidency: The Worries on a Traveler's Mind. By Hugh Sidey

Pg… 11–14 Departments: Reviews: Cyclops is Concerned About What's Happened to Lassie on TV

Pg… 20A Departments: Letters to the Editors