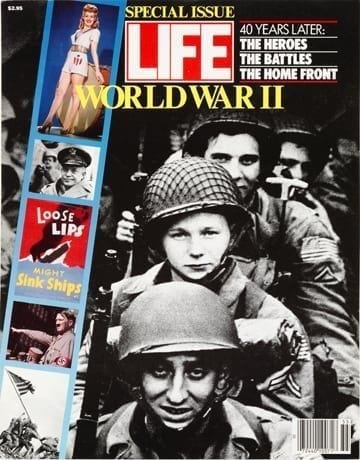 Pg… 4 AMERICA AT WAR From Pearl Harbor to victory, a devastating march

Pg… 39 THE BIG E In the Pacific, the USS Enterprise was the war's most decorated ship

Pg… 61 AMONG THEIR SOUVENIRS Intimate histories from diaries, photographs and mementos

Pg… 76 WAKE OF WAR Civilians caught in the cross fire