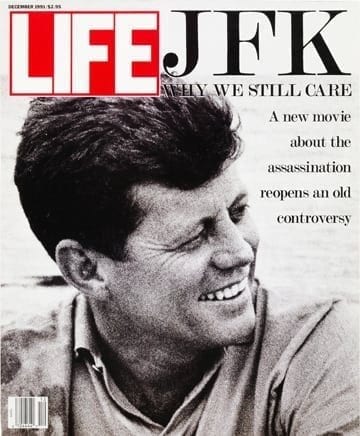 Pg… 33 NOTES FROM THE INTERIOR Sexual Bigotry by Roger Rosenblatt

Pg… 88 A Death in the Family For the first time, Michael Landon's widow talks about his last moments by Cindy Landon as told to Brad Darrach

Pg… 102 The Ballad of A.P. Carter On the centennial of his birth, the father of country music remains a mystery man by Charles Hirshberg

Pg… 122 'Twas the Night Before Christmas And all through the mall, shoppers pursued the best gift of all by Nikki Amdur and Scott Gummer