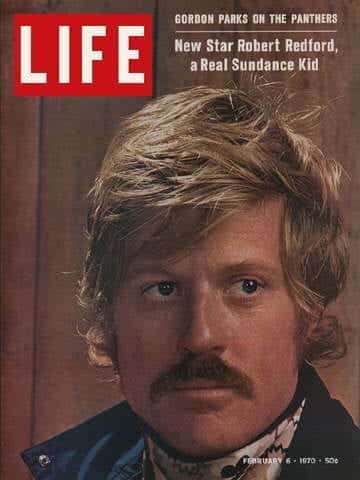 Pg… 18 The Panthers: Cutting Edge of Black Revolt: Gordon Parks Interviews Eldridge Cleaver in Exile and Explores the Reality Behind the Violent Rhetoric

Pg… 28 The Cat That Flies: A New Kind of Catamaran Skims the Surf

Pg… 38 Robert Redford Riding High: The Sundance Kid is Not Only Real, He's the Hottest Thing in Films Just Now. Why It Isn't Easy to be His Friend, by Richard Schickel. Photographed by John Dominis

Pg… 46 Israel's 'Inevitable' War: Israelis Feel Another Conflict is "the Price We have to Pay to Survive." By Amos Elon

Pg… 2 Departments: The Presidency: The State of the Union from 37,000 Feet. By Hugh Sidey

Pg… 16A Departments: Letters to the Editors