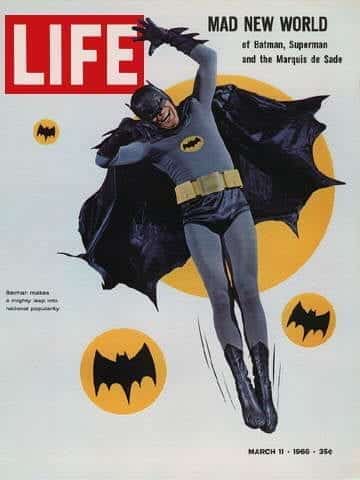 Pg… 4 Editorials: Time for a Pause in the Big Debate

Pg… 4 Editorials: Pa and Ma Wallace as a Dynasty

Pg… 18 Letters to the Editors

Pg… 28 Jubilee in Ghana as a Tyrant Falls: A Military Coup Overthrows Dictator Nkrumah and Expels Russian Advisers and Technicians

Pg… 32 Events of the Week: The Pied Piper of Tucson is Sentenced to Death

Pg… 34 The Astronauts Who Fell to Earth: A LIFE Photographer's Recollections of Elliot See and Charles Bassett, Who Were Killed in a Plane Crash. By Ralph Morse

Pg… 36 The Romans, Part II: The 1300 Years: History of the Republic and the Empire on the Stormy Road to Grandeur. By Edward Korn

Pg… 63 Upside–Down Surgery: Doctors have a Topsy–Turvy Way to do a Delicate Eye Operation

Pg… 70A Nasser Speaks Out: He Says Chou is Bitter, Nkrumah was Too Sure of Himself. A Special Report by George P. Hunt